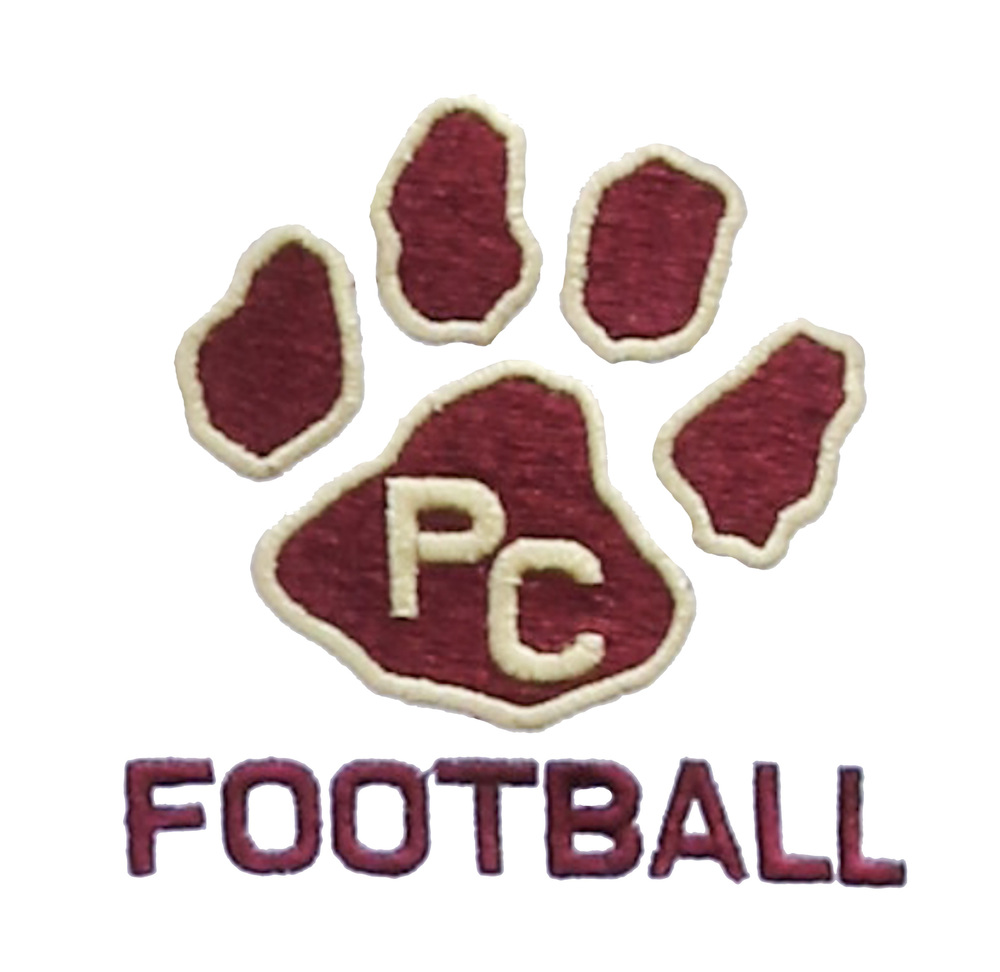 Cougars drop tough one to Vikings 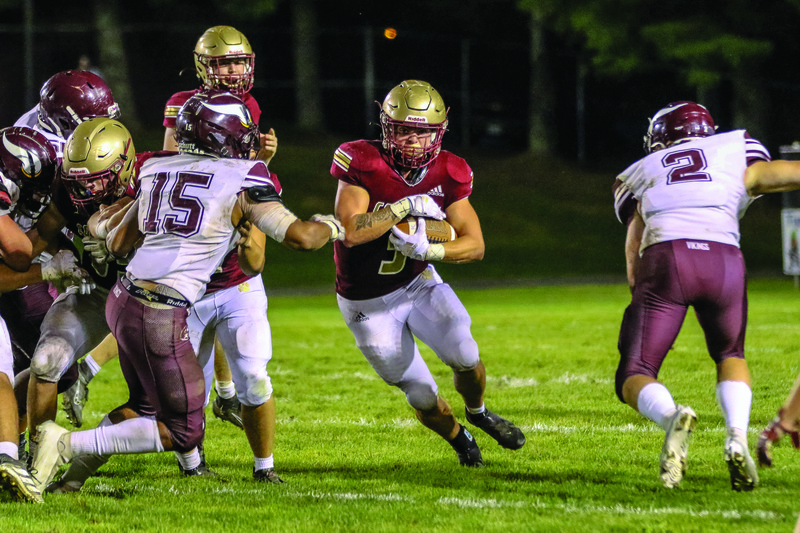 The Cougar football team started and ended their game against the Tennessee High School Vikings hot, but too many mistakes in the middle were costly as they dropped the contest by a final score of 28-35.

“We just made too many mental errors tonight and you can’t do that against a good team,” Cougar Head Coach Cam Akers said. “Our guys kept fighting, so I’m not disappointed in their effort. We did do some things to hurt our cause though, and we need to correct that. Penalties cannot be a part of our culture. Fumbles cannot be a part of this program. We can’t afford to have missed opportunities.”

The Cougars took the kickoff to their own 20-yard line to start the game. On the very first play, senior Trevor Burton stepped through a huge hole and raced 80 yards for the opening score. Nathan Pratt added the point after kick to put Pulaski County up 7-0 with 11:26 remaining in the first quarter.

Then Tennessee got their turn. The Vikings earned two first downs before the Cougars handed them one with an offside penalty. The Cougar defense eventually earned a stop to put the Pulaski County offense back in business.

The Cougars drove relentlessly down the field. With the ball all the way to the Viking nine-yard line, Pulaski County fumbled and missed a scoring opportunity.

“That one hurt us,” Coach Akers said. “We need to be able to take advantage of those chances. There were a couple of times tonight when we needed a yard and couldn’t get it. That’s a mental toughness thing. We’ve got to be a little more stubborn and make that happen.”

Three plays later, Viking quarterback Jimmy Phipps hit Maddox Fritts for a 57-yard completion to flip the field and give Tennessee the ball at the Cougar nine-yard line. Phipps called his own number three plays later, taking the ball into the endzone from two yards out. Thatcher Hutton hit the PAT to tie the game at 7-7 with 9:09 remaining in the second quarter.

Again, the Cougars answered quickly. A short run by Christopher Gallimore was followed by another handoff to Burton, who broke loose and rumbled 64 yards for his second score of the game. Pratt hit the PAT with 8:23 showing on the clock to put the Pulaski County up 14-7.

Tennessee answered again, this time with a 12-play drive that covered 57 yards. The score came on a one-yard run by Phipps with 3:20 left in the half. Hutton was good on the PAT to tie the game at 14.

The second half was a series of missed opportunities for Pulaski County. After stopping the Vikings on their opening drive of the second half, the Cougar offense sputtered thanks to a penalty putting them behind the chains.

On the very next play, Phipps found Logan Tudor open for a 46-yard scoring strike.  With 6:57 showing in the third quarter, Hutton hit the PAT to give the Vikings their first lead of the game, 21-14.

Pulaski County continued to cause themselves problems. Penalties at inopportune times, missed tackles and missed blocks were costly. Tennessee put together another drive, using 10 plays to cover 63 yards. The score came with a three-yard run by Owen Brown with 7:47 remaining in the fourth quarter. Hutton was good for the PAT, moving the score to 28-14.

The Cougar defense started to get tougher, forcing a punt.  Evan Alger, for a second week in a row, got his hand on the ball just enough. A penalty flag for roughing the kicker was waved off and the Cougars had the ball at the Viking 17. An incomplete pass resulted in a handoff to Burton again on the next play. He raced 17 yards for his third score of the night. Pratt hit the PAT and the score was 21-28.

A missed tackle and a fine run resulted in another Viking touchdown, this time a 51-yard run by Josh Green. Hutton hit the PAT to put the Vikings up 35-21 with 2:45 remaining.

Fans started to leave the stadium, but the Cougars weren’t finished. On the kickoff, Zach Parker took the ball at the Cougar eight-yard line, bobbed right, weaved left, then raced 92 yards for the special team’s score. Pratt hit the PAT to make the score 28-35 with the Vikings leading.

The leading rusher for the Vikings was Josh Bell with seven carries for 83 yards. Maddox Fritts ran five times for 60 yards and caught three passes for 88 yards.

“We have a short week this week, playing Bluefield on Thursday,” Coach Akers said. “I told the guys that the effort was there most of the night, but we’ve got to clean it up. When they look at the film, I hope our guys realize just how close we were to being 2-0 instead of 1-1. Tennessee has a pretty good ball team. They didn’t need our help.”