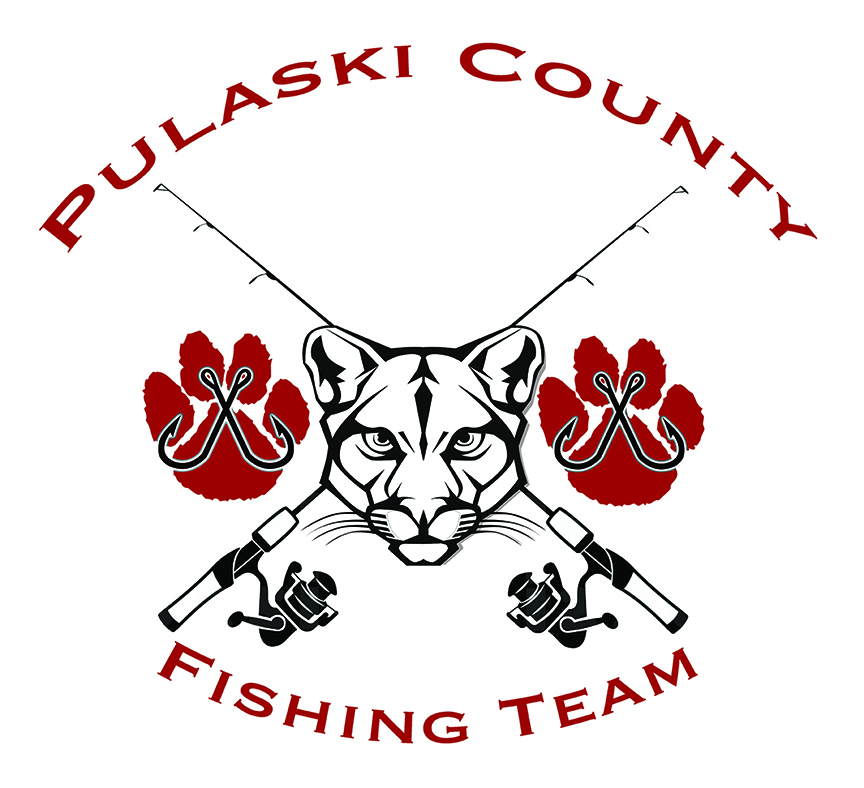 Last year saw the formation of a new program in Pulaski County Public Schools, as the Pulaski County Fishing Team started at the middle school and high school level.

As with anything new, there have been hiccups getting things started.

Many expected to see a sizeable number of local individuals step up to be boat captains for the young fishermen. That, unfortunately, did not happen.

“We’ve had to rethink the way we’re going to do things,” Pulaski County Middle School Fishing Team Advisor Jacob Beckner said. “We’re going to look at doing some tournaments from the bank. We’re going to look at doing some tournaments at Gatewood. Yes, we eventually want to get to the point where we can fish against other schools on Claytor Lake in a regular tournament, but that’s going to take community and parental involvement. We want our students to enjoy this, but we have to keep safety and security as our top concerns.” 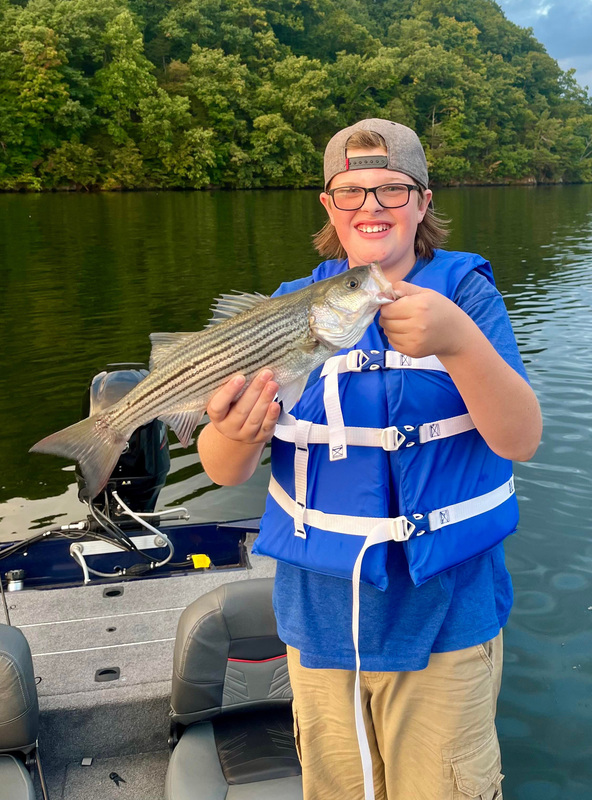 Some of the students from last year did get a chance to fish. Dustin and Logan Martin, under the supervision of Pulaski County High School Fishing Team Advisor Mark Cox, were the first to compete representing PCPS. The group traveled to Smith Mountain Lake to compete in the Major League Fishing High School Open April 30. By the end of the day, the duo had a five fish limit that tipped the scales at 10 pounds, 10 ounces. That included a 2.25 pound largemouth.

That was enough to earn the Cougars sixth place, missing fifth place and a trophy by .03 ounces.

“I really enjoyed it and these boys fished hard all day,” Mark Cox said. “I’m proud of them and they represented the team well. It was a great start for the Pulaski County fishing program.”

During the first weekend of June, the Cougars were back out on the water, this time with three boats with six team members. Each of the three boats caught and weighed fish.

As the school year and first season came to an end, Cox and Beckner have been working hard to work out a plan to get more students on the water. While not the answer to getting all of the students out on the water at once, the group was fortunate to get some help from a local business.

“Conrad Brothers Marine has graciously provided us the use of a boat to take students out on this year,” Beckner said. “They were very sincere about wanting to help us get the next generation of fishermen out on the water today. This will be a huge boost for us and we really appreciate their willingness to help us out.” 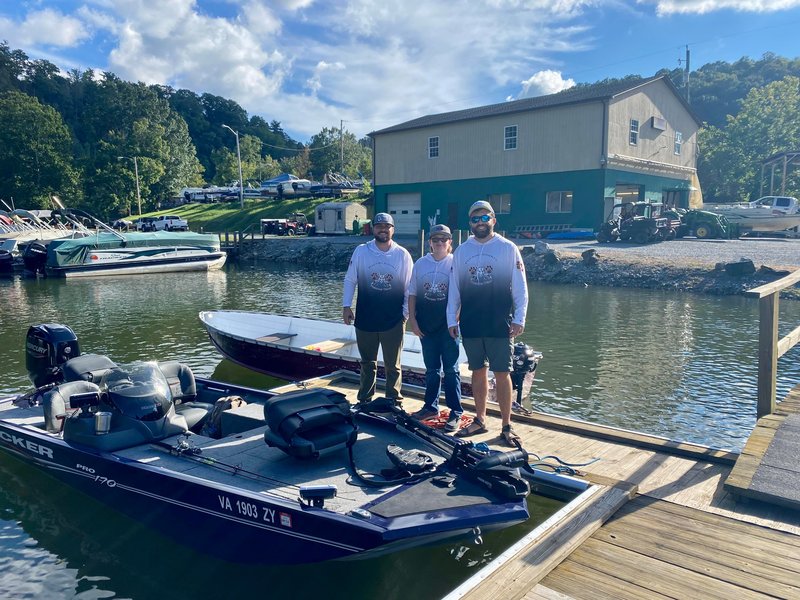 But when will those trips and tournaments begin?

“We have to make sure we have all the little things taken care of,” Beckner said. “Starting a new program can be frustrating at times, because there is a lot of paperwork to do and safety issues to take into consideration, but once we’ve got that all done it will be worth it. The good news is that we’re starting to see a light at the end of the tunnel. We’re hoping to have some big announcements to put out soon concerning tournaments and other events. We still need boat captains, so if you’re willing to go through the volunteer process and help out, get in touch with us and let’s start that process.”

For more information on the Pulaski County Fishing Team, visit them on Facebook.